What to read about Roe v. Wade: 11 Essential Abortion Stories 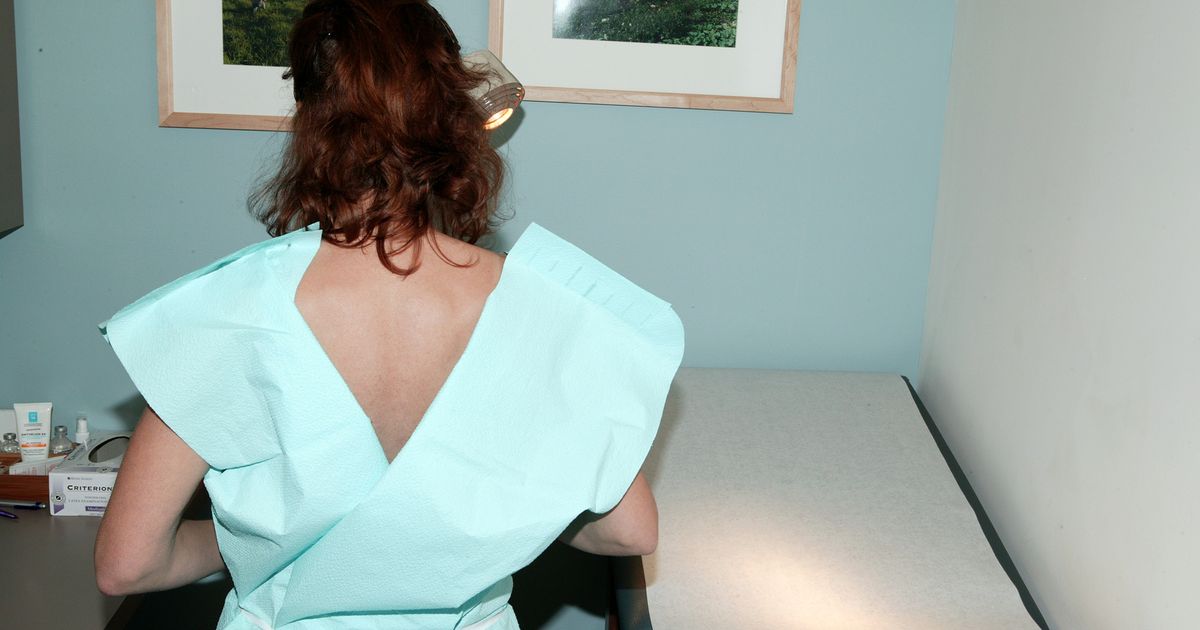 What to read about Roe v. Wade: 11 Essential Abortion Stories

Just as no two women are the same, every woman experiences abortion differently. While at The Cut we are constantly on the lookout for information on the current state of reproductive rights in our country, we have also dedicated a number of stories to the diverse personal experiences of women and abortion, offering a more nuanced picture of the complexities of abortion – its safety, accessibility and emotional weight. Here we have collected 11 essential stories on abortion that are helping to inform our national dialogue.

In this New York Magazine cover story, 26 women open up about their abortions in the face of lingering stigma and increasingly Byzantine barriers around access erected by conservative lawmakers in recent years. Mira, a 29-year-old woman from South Dakota, said:

The day I was accepted to college, I had a positive pregnancy test. I went to a community health center and said I wanted to talk to a nurse about my options. They told me to leave. The three closest clinics were all 300 miles away. I borrowed my mother’s car. My boyfriend, now my husband, came with me. Honestly, I can’t remember how we found the $700. We left at 5 p.m., after work, and drove to Colorado. It was the heart of winter, the cold… I felt very nervous. I wish someone I knew besides my boyfriend was nearby. When we arrived at the clinic, an escort met us at the car and asked if we wanted a bulletproof vest. Inside the clinic, the doctor took my hand and apologized for having to travel so far. Ten minutes later, it was done.

In this How I Had This Baby column, a woman named Erika talks about her parenting experience after two pregnancy losses – one she ended after learning her fetus had a medical condition that would cause her to choke to death shortly after birth.

Erika recounts how her own experience changed her view of abortion:

It’s embarrassing to me now, but we never considered the idea of ​​terminating a pregnancy that we wanted. It’s just not something that, as a culture, we really discuss a lot. In my mind, even being a fiercely pro-choice person, the woman who has an abortion is someone who doesn’t want to be pregnant. The idea of ​​terminating a wanted pregnancy was just not on my radar.

Rebecca Traister looks to the future under an administration that regularly threatens women’s health and a leader who has falsely claimed that abortion providers “rip the baby out of the mother’s womb just before the baby is born.” Traister reminds us of what things were like before abortion (and birth control!) were legalized in America, discussing his own fairly recent family history:

I didn’t learn until I reported a story about abortion a few years ago that my grandmother, a social worker in Hell’s Kitchen in the 1930s, had an abortion after becoming pregnant during the Depression…She had been lucky: her procedure had been safe, and she had had two children in the early 1940s. But my grandmother’s friend, Rosie, who had needed two abortions in the 1930s, remained sterile. My grandmother took her daughter and her friends to the Margaret Sanger Clinic in the 1950s to make sure they had diaphragms. When my aunt nevertheless became pregnant as a teenager, my grandmother tried to help her have an abortion, but because she looked so young, no doctor wanted to approach her. My aunt had the baby, my eldest cousin, but she had several abortions…including one performed by someone “who literally used a knitting needle”. As she told me in 2014, “I’m lucky to tell you about it.”

This is not ancient history; this was the reality experienced by many of our mothers and certainly our grandmothers. And it is entirely possible that this will also become our future.

In this article, Dawn Laguens, executive vice president of the Planned Parenthood Federation of America, writes about the organization’s new plan of attack for the Trump era. Rather than fight Trump’s vision, Laguens writes:

Equality and justice will not be won by fighting alone vs Trump’s vision — we must fight for the world we want… Every time we march and rally, we don’t just oppose the policies of the Trump-Pence administration. We are taking action to create a world where all people – no matter where they live, who they love or how much money they earn – have the ability to access the reproductive care they need to live the life they they want.

Alexis Tsoulis-Reay spoke with seven pro-choice Americans on the front lines of the fight for reproductive justice. Among them: a woman who works at South Dakota’s only abortion clinic, another who helps women travel outside of Texas for abortions, and one who ran the first clinic in Oklahoma in 40 years.

A chilling return to the New York Magazine archives, the Cut brought to light a story from 1970, written a month before New York State legalized abortion. “No one knows how many girls and women in the city, let alone the rest of the country, will start demanding the termination of unwanted pregnancies,” Lael Scott wrote. “Incredibly, nobody knows much about the facilities that exist to deal with their plight, except that they are totally inadequate. And no one knows how long it will take for the medical profession to settle its own conflicts and respond to this new and urgent need.

The CDC estimates that 98.2% of abortions occur by the end of the 20th week of pregnancy and 96.9% at 17 weeks. So why does legislation continue to be enacted to ban abortion after 20 weeks? Ed Kilgore dives into this question, arguing that focusing on late-term abortions is the fastest way for anti-abortion advocates to ban abortion for everyone.

A woman shares her story of flying from Seattle to Japan to have an abortion – aged 16. It was in 1966, seven years before deer v. Wadeand it serves as a chilling image of what a world without deer may look like. She says of her experience:

The next day, I indeed had only one day for sightseeing. I walked around Ginza. I was not dazed. I was not sad. I was not afraid. I did not feel alone. I never felt remorse. I felt strong for who I was. I felt grateful that I was able to do this and to be able to go home without having to share [the experience] with my parents… From the first day, I never regretted having had an abortion.

Here we spoke to seven physicians who were practicing at the dawn of deer; they began providing abortion care before the landmark ruling or within five years immediately following its establishment in January 1973. As noted, “it was organized like an underground railroad.”

The Cut covered two abortion films that appeared at the Tribeca Film Festival, Abortion: Stories told by women, a documentary about 32 Missouri women who have different positions on abortion, and Across the line, a virtual reality film that puts the viewer in the shoes of a woman going to an abortion clinic. The films offer new points of view that are often overlooked in the national conversation.

As lawmakers move to ban termination of pregnancy due to a prenatal diagnosis of Down syndrome, The Cut spoke to three women about their personal experiences on the issue. On the people who blocked her on the way to the abortion clinic with signs like Stop killing babies!, Lillian said: “I don’t think a lot of those people are out there raising disabled babies.”