Watch 5 members of Congress share their personal abortion stories. Rep. Barbara Lee said “it was an alley clinic” and “I thanked God I survived.” 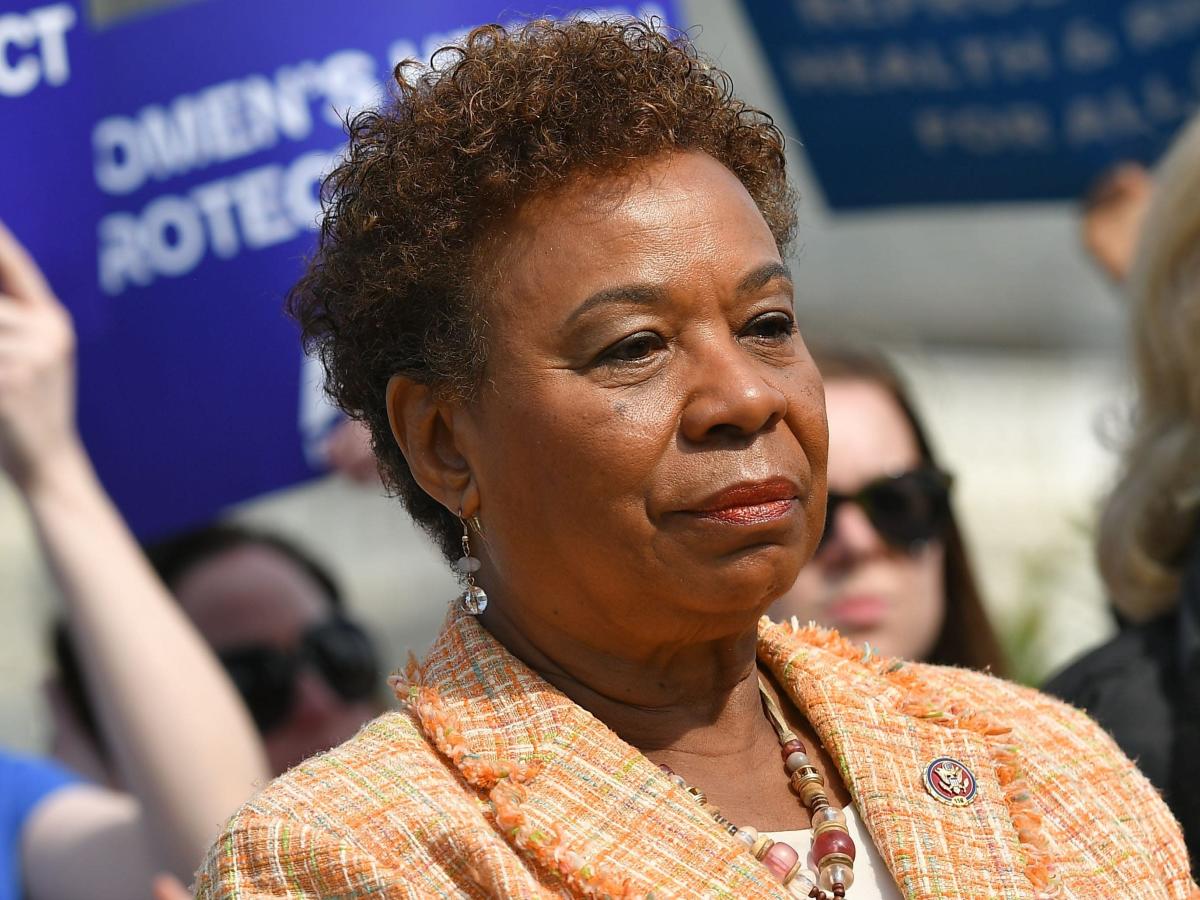 Watch 5 members of Congress share their personal abortion stories. Rep. Barbara Lee said “it was an alley clinic” and “I thanked God I survived.”

Elle magazine released a moving video of lawmakers discussing their stories on Wednesday, two days after a leaked draft opinion appeared to show the Supreme Court was set to overturn Roe v. Wade.

“What strikes me is how different each of our experiences was, but also how rooted they all are in this idea that it’s our choice,” said Jayapal, who shared that she had aborted after a difficult first pregnancy that led to many medical problems for her and her baby.

Jayapal said her doctor told her there was no guarantee she wouldn’t have the same problems with a second pregnancy. She said that although she wanted another baby, she could not go through that experience again and take care of herself and her child.

Lee said she had an abortion after becoming pregnant in 11th grade, long before the Roe v. Wade. Her mother heard about a clinic she could go to in Juárez, Mexico, and sent her on a plane with $200 to pay for the procedure.

“It was an alley clinic,” Lee said, fighting back tears. “It was dark. So of course I was scared and worried, and afterwards I thanked God for surviving.”

Watch the full video on Elle.