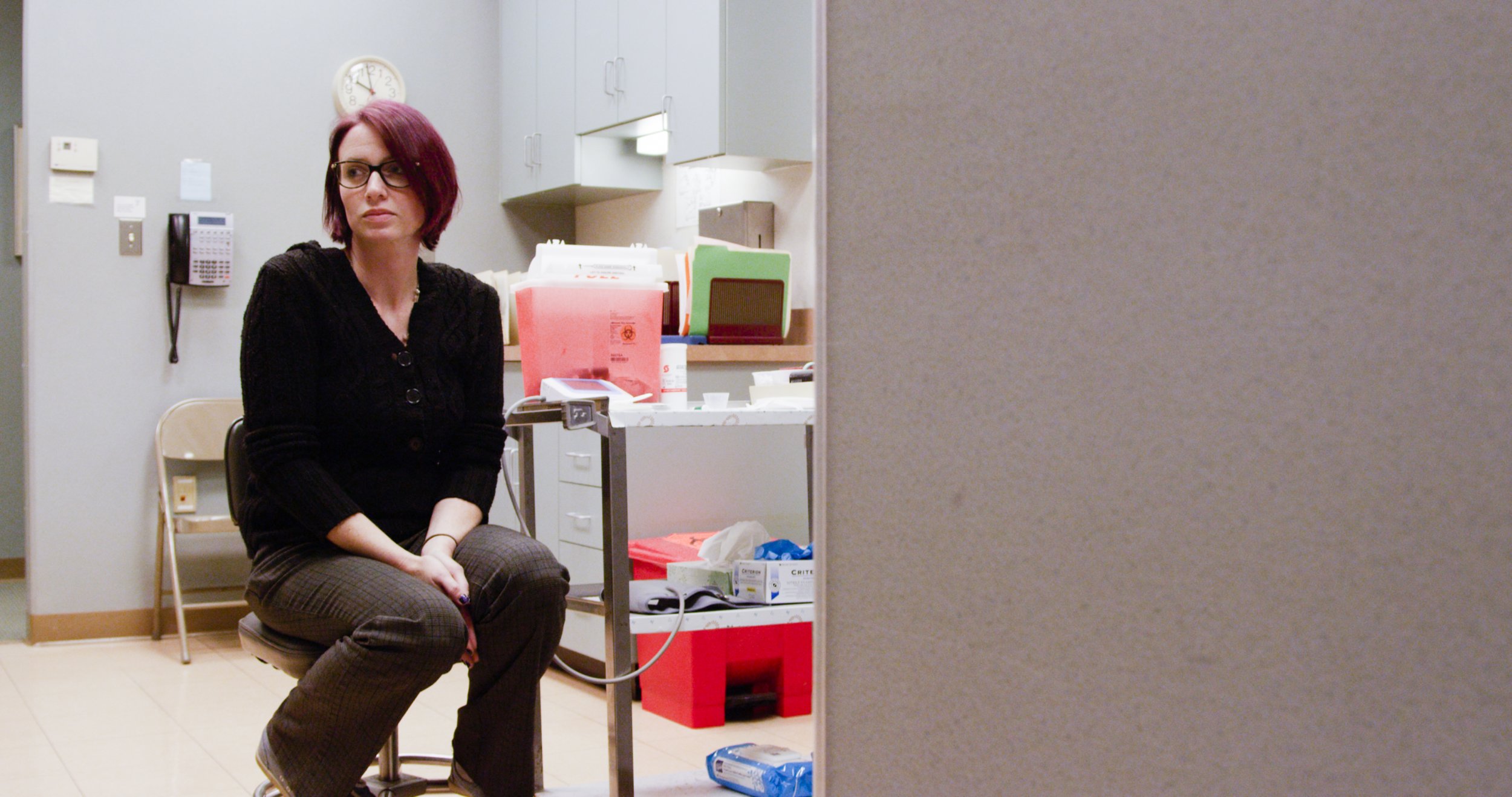 The opening scene of Tracy Droz’s moving documentary Tragos Abortion: Stories told by womenshows the Missouri State Capitol filled with the chant: “All in Christ, for pro-life.”

In 2014, supporters of a proposed extension of the state-mandated waiting period for an abortion — as well as those protesting against it — crowded into the Capitol building in Jefferson City. The bill was passed, the waiting period increased from 24 hours to 72 hours without exception for women who became pregnant as a result of rape or incest. He has since compelled many Missouri women to seek treatment in different states.

Abortion: Stories told by women will debut on HBO at a pivotal time in US history, as the effort to roll back reproductive rights is in full swing. Hundreds of bills making it harder to have an abortion have been introduced for the 2017 legislative session, and the U.S. health care bill would bar women using Medicaid and other federal health care funds from seek preventative care from Planned Parenthood. Amidst the highly charged turmoil, women’s voices are often the ones left out.

The film centers on the journey of Amie, 30, a waitress from Booneville in central Missouri, as she drives east across the state to get an abortion at the Hope Clinic in Granite City, in Illinois. Amie has two children aged 8 and 5 and works 70 to 90 hours a week when her children are with their father, which is half the time. She just said, “I can’t have a baby right now.” The abortion pill costs $525, a hefty price for someone who lives mostly on tips.

“I’m from Missouri, so there was a personal connection that drew me to this place,” Tragos says Newsweek, adding that her home state is being overlooked in the national abortion conversation. “But more importantly, it’s one of the most restrictive states in the country.” Currently, Missouri lawmakers aren’t just looking to ban a common second-trimester abortion procedure. Additionally, State Rep. Mike Moon has proposed a bizarre bill, HB 1041, that would require the state museum to create an exhibit on the history of abortion, including detailed descriptions of abortion. ‘medical equipement. Dubbed the “Never Again Act,” the law requires the exhibit to be set up near the slavery exhibit.

“One of the things we learned was that many women in Missouri were going to access care across state lines because it was too difficult to access the 72-hour waiting period. hours,” says Tragos. The clinic’s executive director says in the film, “I wish they didn’t have to travel so far to see me.”

The women who choose to tell their story have many different reasons for having an abortion. For some, it was not the right time, or they already had children to raise. For others, they wanted to complete their college education. “I didn’t want to focus on the ‘good abortions’ or the ‘necessary abortions’ that you hear about,” Tragos said. “These are really thoughtful choices made by women who were doing the best they could for themselves and their families.”

For the many women who haven’t been able to share their stories on camera, fearing repercussions at work or at home, they have at least found “some comfort in speaking up and being heard,” she says.

In addition to entering the rarely seen walls of an abortion clinic, the film gives space to those who have refused abortion, either by keeping their child or by giving it up for adoption. It also shines a light on the other side of the debate, the men and women who are organizing anti-choice fundraisers – complete with plastic fetuses and bumper stickers declaring “Abortion = breast cancer” – and shouting after patients as they enter the clinic, often accompanied by attendants, to receive care. At one point, this dark scene includes a group of young children singing “He’s got the unborn babies in his hands” to the tune of “He’s got the whole world in his hands.”

“It was very difficult to live with and see women come in” after dealing with protesters, Tragos says. “I hear their stories and see what they had to go through to get there.”

Tragos hopes his film will “have some impact” and “bring some compassion to the conversation and a realization that there is no one size fits all.”

“These are certainly perilous times, and it is terrifying to imagine that many women will not have access to the care they need in the United States”