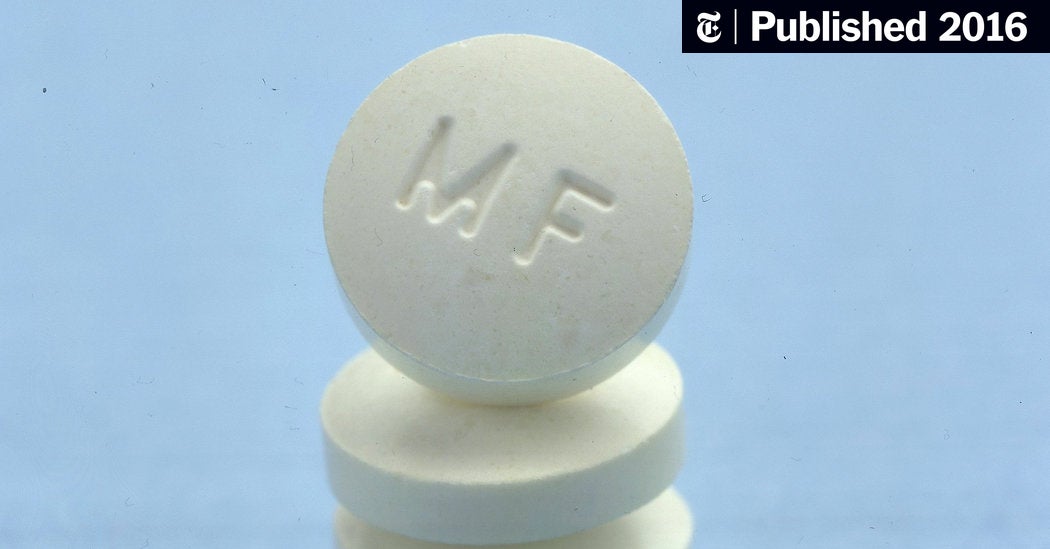 Since 2000, more than one million American women were able to terminate pregnancies safely using drugs instead of surgery. Over the years, doctors have found ways to make these types of abortions even safer and more convenient, but anti-choice politicians in many states have imposed restrictions that make the process more onerous and could even hurt women’s health.

In 2000, the Food and Drug Administration approved the use of the drug mifepristone in abortions through a three-step process: a 600-milligram dose taken by mouth in a doctor’s office or clinic, followed by a second visit for an oral dose of a second medication, misoprostol, and a follow-up appointment to confirm the abortion is complete. But doctors found that a lower starting dose of mifepristone was just as effective and caused fewer side effects. They also found that taking the second drug vaginally or dissolved in the mouth increased its effectiveness and was safe to take at home.

Doctors generally have the freedom to deviate from FDA-approved drug regimens, a practice called off-label prescribing, and most abortion providers in the United States have begun using the simpler process. But starting in 2011, Ohio prohibited doctors in the state from prescribing mifepristone other than under the FDA-approved regimen. Supporters of the law, one of more than a dozen restrictions on abortion that have taken effect in the state within the last five years, claims that it would protect the health and safety of women.

A new report from researchers at the University of California, San Francisco, however, shows that the opposite is true. They studied women in Ohio who underwent so-called medical abortions before and after the law took effect. Before, 4.9% of women needed follow-up care like a blood transfusion or a second dose of misoprostol to complete the abortion. After the entry into force of the law, this rate rose to 14.3%. The proportion of women suffering from at least one side effect, such as nausea or vomiting, almost doubled, from 8.4% to 15.6%.

Before the law, 22% of abortions in Ohio were medical. By 2014, this figure had dropped to 5%, most likely due to an increase in the number of provider visits requiring medical abortion.

This year, the FDA updated her dosing regimen, endorsing a lower initial dose of mifepristone, followed by a dose of misoprostol that can be taken orally at home. But Ohio’s law remains on the books, so if other doctors refine the treatment further, Ohio doctors will have to wait for another update from the FDA before making any changes.

Similar laws are in effect in North Dakota and Texas. At least three dozen states require abortion drugs to be provided by licensed physicians, although the World Health Organization has determined that physician assistants and advanced practice nurses can safely provide the drugs. And while programs in several states allow doctors to prescribe abortion medication without an office visit, so women who live far from a doctor’s office can obtain the medication at a clinic or health center, 19 States require that a doctor be present to prescribe the drugs. .

None of these laws are based on science. The best way to protect women’s health would be to repeal them.