Lawmakers share their abortion stories ahead of Congressional hearing 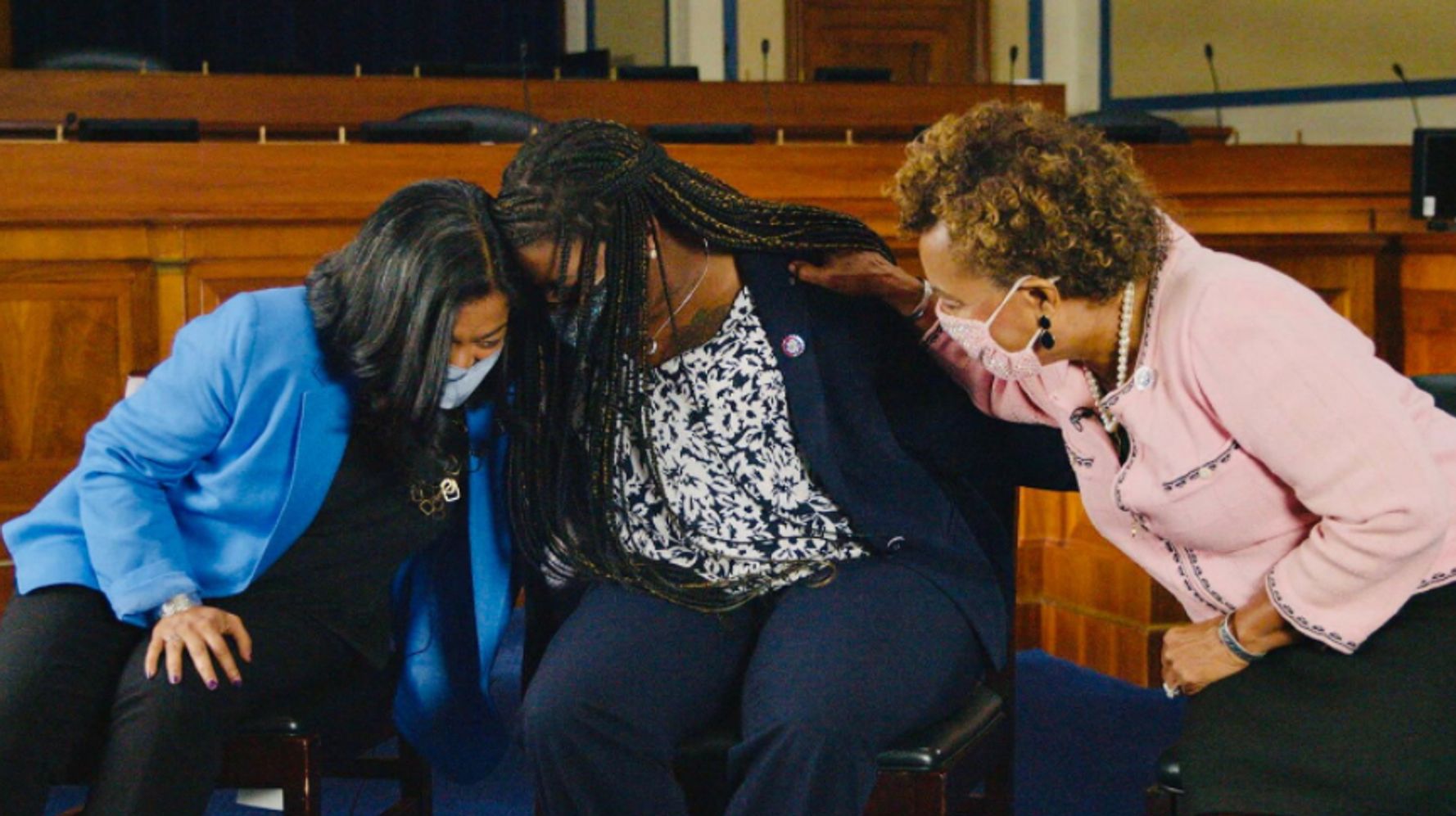 Lawmakers share their abortion stories ahead of Congressional hearing

In one interview with NBC News this Airing Wednesday night on MSNBC’s “The ReidOut with Joy Reid,” Jayapal opened up about getting pregnant after her first “incredibly difficult pregnancy,” after which she gave birth to her child, Janak, who was premature and not expected to live. Jayapal suffered from postpartum depression and contemplated suicide.

“There was no way I could have another baby at that time,” Jayapal told NBC News. “I spoke to the person who became my husband, my love partner at the time. He was completely supportive and I decided to have an abortion.

Jayapal, who first revealed that she had an abortion in 2019, added: “We have to tell the truth about our experiences, so that we can find the right political solutions, and so that we can really move forward and not back.”

On Thursday, Jayapal, Bush and Lee will testify about their personal experiences with abortion before the House Committee on Oversight and Reform, in a hearing examining the threat to abortion rights and access in states across the country.

Earlier this month, the Supreme Court authorized a law that effectively bans abortions after the sixth week of pregnancy — the toughest anti-abortion law in the country — coming into effect in Texas.

And in December, the nation’s highest court will hear arguments in a Abortion case in Mississippi that is a direct challenge to Roe v. Wadethe landmark ruling that protects a person’s right to an abortion in the United States

Bush also shared her abortion story, telling NBC News that when she was 17, she was raped by a man several years older than her while on a trip to church. When she found out she was pregnant, she “just knew I wasn’t ready for a kid.”

“I was able to get the services I needed because they were available, and I didn’t have to jump through a bunch of hoops,” Bush said. “I had enough angst, I had so much to do that I didn’t need all that other stuff to get services.”

In a statement from Bush’s office, the congresswoman said she was coming forward with her story now because it was a “critical time in the push for every person’s right to choose.”

Tomorrow I will share a story that I have never fully told publicly before.

I am testifying at the Abortion Care Oversight Committee hearing and will share that when I was 17, I was raped, became pregnant and had an abortion.

When access to abortion is restricted, the poor and people of color are disproportionately affected.

Lee warned that laws being passed to restrict abortion access could “take us back” to the days before Roe v. Wade – a time she knows from her own experience.

Lee became pregnant in the 1960s at age 16, before Roe was decided. A friend of her mother’s put her in touch with a doctor in Mexico, who provided abortion care at a “back alley clinic,” Bush told NBC News.

“I will never forget that night. I was terrified,” Lee said. “I survived, and why it’s so important now for me to tell the story is: I don’t want a woman to have to go through this.”

“As difficult as it may be, I want people to know that we are now on the verge of returning to the time when women are dying, especially black women and women of color,” she added. . “And so that’s a wake-up call.”