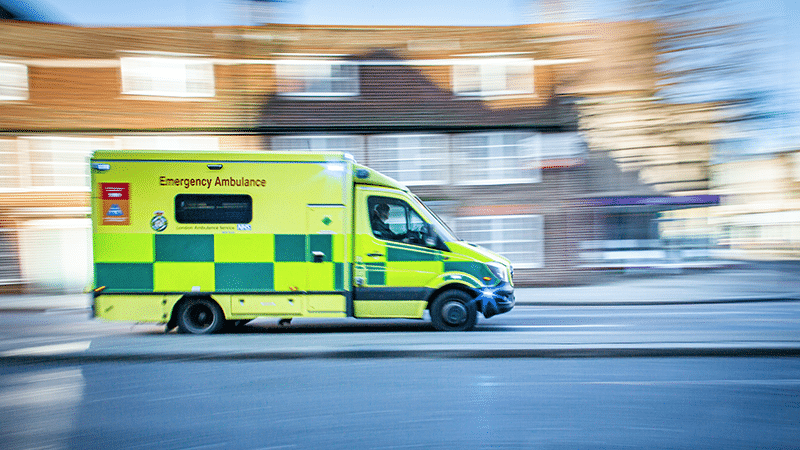 Ambulance services have reported an increase in emergency calls for women who have taken homemade abortion pills, a Freedom of Information (FOI) request has revealed.

The Mail on Sunday found that one – South Western Ambulance Service – had seen its dispatches for women taking the pills triple since April last year.

Under emergency coronavirus legislation, women are allowed to take abortion pills without medical supervision during the first twelve weeks of pregnancy.

Responses to JTF also showed calls from the London Ambulance Service had doubled since the pills were rolled out, while 999 calls and dispatches from the South East Coast service had risen by around a third.

Official figures showed that DIY abortions accounted for nearly half of all abortions performed from April to December 2020.

Right To Life UK spokeswoman Catherine Robinson warned “there is no guarantee as to who is actually taking the abortion drugs; there is no in-person check of the baby’s pregnancy and it is very difficult to reliably assess whether or not the woman is being forced to do something she does not want to do”.

Responses to an official consultation in Scotland earlier this year showed that the main public concerns about do-it-yourself abortions included a lack of medical supervision and support – “with risks of serious complications including incomplete abortion, haemorrhage, infection/sepsis and death”.