How Women’s Abortion Stories Break the Stigma Around the Procedure 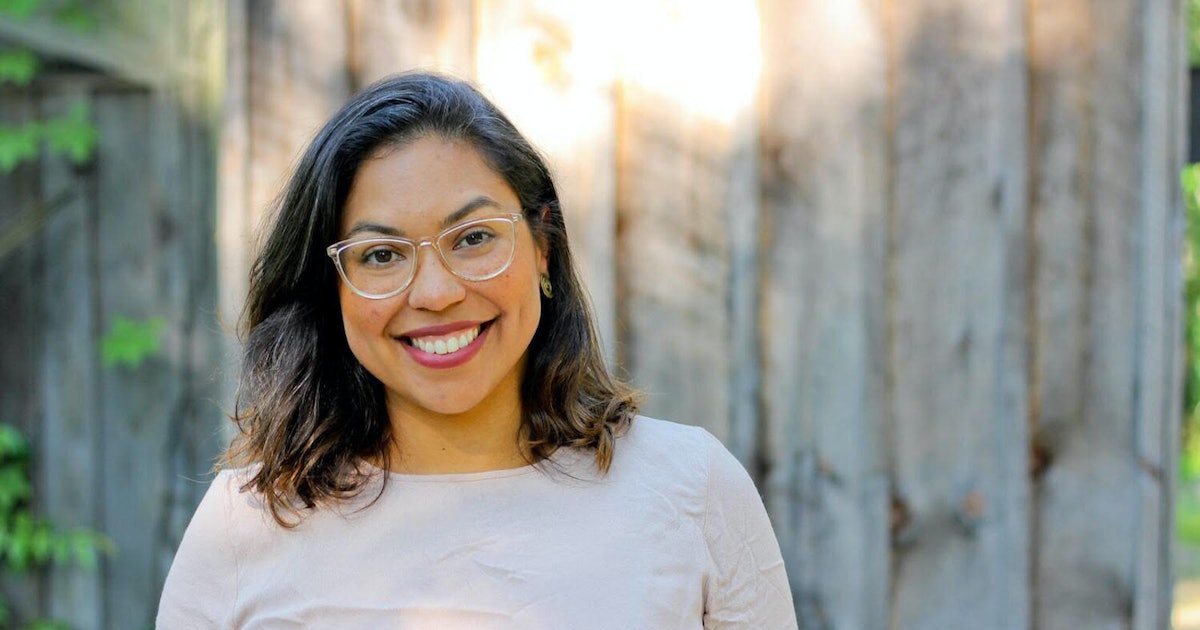 How Women’s Abortion Stories Break the Stigma Around the Procedure

Daniela Diaz has never felt shame or guilt about having an abortion; she knew it was not the right time for her to be a mother. But Diaz has never seen women like her — she’s a Latina from Venezuela — talk about their abortions. “It’s something we don’t talk about enough,” the Washington, DC resident said. “Especially Latin women who are plagued by stigma from their families, knowing that there are women like them who are doing well in life and that is part of their life experience.” Diaz was trained in the art of telling her abortion story, which is an important part of any activism; stories like hers are important because they break the stigma to reach those who are unaware of the many types of people who have abortions.

Diaz spoke to Bustle last year as part of a National Network of Abortion Funds (NNAF) initiative called We Testify, a network of people who have had abortions that aims to change the conversation around the procedure. . A number of storytelling initiatives began during the Obama years, from We Testify at NNAF to #ShoutYourAbortion to Draw the Line from the Center of Reproductive Rights, which featured celebrities like Girls actress Jemima Kirke. The goal of these programs was to normalize abortion and highlight the diversity of people who have it.

And while public opinion on legal access to abortion is at its strongest since 1997 – “currently, 57% say abortion should be legal in all or most cases,” according to the Pew Research Center. – storytelling is an increasingly important tool for reproductive rights activists as the Trump administration continues its efforts to reduce women’s access to reproductive care.

Last year, the Trump administration reinstated a Reagan-era ban on providing aid to foreign groups that even listed abortion as a family planning option. The Hyde Amendment and its international counterpart, the Helms Amendment, remain in effect. It’s not like abortions just stopped after Trump’s inauguration, but the bright future that abortion rights activists had envisioned under what they hoped would be the first female presidency was gone. Monday is the 45th anniversary of the historic Supreme Court decision Roe vs. Wade, which focused on the constitutionality of abortion. Activists have fought to maintain the rights granted by deer ever since, and telling their abortion stories is a way to continue the work.

Diaz, who works in reproductive health and advocacy, saw that there wasn’t much diversity among the public faces of abortion rights. “There wasn’t a lot of diversity and not a lot of conversations about abortion access and immigration,” she told Bustle. Because of her experience working with non-English speaking patients who were also seeking abortions, Diaz knew how important it was for her to contribute her story as a Latina immigrant to We Testify.

She realized that sharing her experience was the right thing to do when she spoke about her abortion in Spanish at a conference. “Most people said afterwards, ‘I had never heard [this kind of] the story is told in my language first. To see We Testify giving me the opportunity to do this and to see what it has done for other fabulous Latinas and Latinxes I have met is more powerful than I first imagined,” he said. she stated.

For Aziza Jones, a natural extrovert and member of We Testify, her abortion story was something she considered incredibly private. “I just didn’t want to open a Pandora’s box because I know so many people have such strong beliefs about abortion, including my family members,” the 38-year-old told Bustle.

When approached to be part of the cohorts of storytellers who would make up We Testify, Jones had to take a step back. “I sat down with it, made a pros and cons list, and finally made the decision to do it,” she said. She first told her story publicly in January 2017 in an interview with Rewire, a site that covers reproductive health care.

“I think it’s important for black women…who are having or thinking about abortion to know that there’s something in there that they can see themselves in.”

Nor do these storytellers just talk to reporters or share their experiences at conferences. Last fall, cartoonist Hazel Newlevant took the call to action much more literally. Newlevant saw a TV segment about the TRAP laws in Texas — TRAP stands for “targeted regulation of abortion providers,” and the regulations are specifically aimed at hindering access to abortion — was furious and decided to do something thing about it. When his friend Ø.K. Fox, a fellow cartoonist, suggested creating a comic book anthology, the 25-year-old realized it was the perfect fusion of their skills. Comics for choice, an anthology of abortion stories, is born; Newlevant and Fox would edit, with Whit Taylor.

To finance the book, they turned to crowdfunding. Apparently, a lot of people were drawn to their form of storytelling: they raised just under $32,000 from 913 people in two months and donated $21,678.59 of that to the National Network of Abortion Funds. The anthology ended up being 300 pages and featured 63 artists and writers, who produced 40 comics and two illustrations. “[The book] had this dual purpose of being something that we could then sell to raise money for the National Abortion Fund Network, but also to be a collection that we think is really important and should be spread around the world,” said Newlevant. It will be available in bookstores and comic book stores on February 6.

Finishing the book last summer, Newlevant realized the importance of collecting these abortion stories so that ignorance or misinformation doesn’t limit someone’s choices considering the procedure. “We want readers who haven’t had abortions to really see the breadth of all the many reasons people have abortions and all the many different types of people who have abortions,” she said. declared. “It’s so wide.”