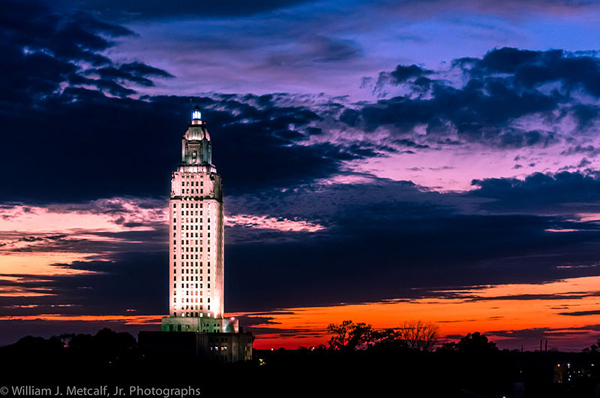 State courts have blocked similar laws in Kansas and Oklahoma.

The bill by Rep. Mike Johnson, a Republican from Bossier City who is running for Congress, would ban a procedure called dilation and evacuation, known as D&E. The procedure would only be allowed if necessary to prevent “a serious risk to the health” of the mother.

The House voted 83-0 for the bill, which then heads to the Senate for consideration. No one spoke against the ban in the House and there was no debate. More than 20 deputies were absent.

Similar laws have been passed in four other states, with anti-abortion groups describing the procedures as “dismembered abortions.” State courts have blocked Kansas and Oklahoma laws.

Johnson described the abortion method as “inhumane and barbaric” and “torturing”.

Opponents say the description is not medically accurate. They say the bill would criminalize the safest method of second-trimester abortion, leaving women at risk as they seek an alternative.

D&Es, or surgical abortions, are used in the majority of procedures during the second trimester — or after 13 weeks of pregnancy, according to the American Congress of Obstetricians and Gynecologists. The organization says such abortions cause fewer complications than procedures performed with medication in the second trimester.

Under the bill, only the attending physician would be legally liable and subject to penalties for violating the ban, which could include loss of license. Violations would also result in a prison sentence of up to two years and a fine of up to $1,000 per incident. Additionally, civil damages could be sought by the woman having the abortion and others.

The House also voted 75-1 Thursday for a separate measure by Rep. Rick Edmonds, R-Baton Rouge, that would ban abortions performed because the fetus is determined to have a genetic abnormality.

“For these beautiful children, I ask you to stand with me today,” Edmonds said before lawmakers voted to send the proposal to the Senate.

Louisiana has repeatedly enacted abortion restrictions over the years with broad all-party support. Earlier this legislative session, the House voted to triple the waiting time for a woman to have an abortion to 72 hours. This proposal also awaits a decision from the Senate.

Under a 2012 law, Louisiana prohibits all abortions after 20 weeks. 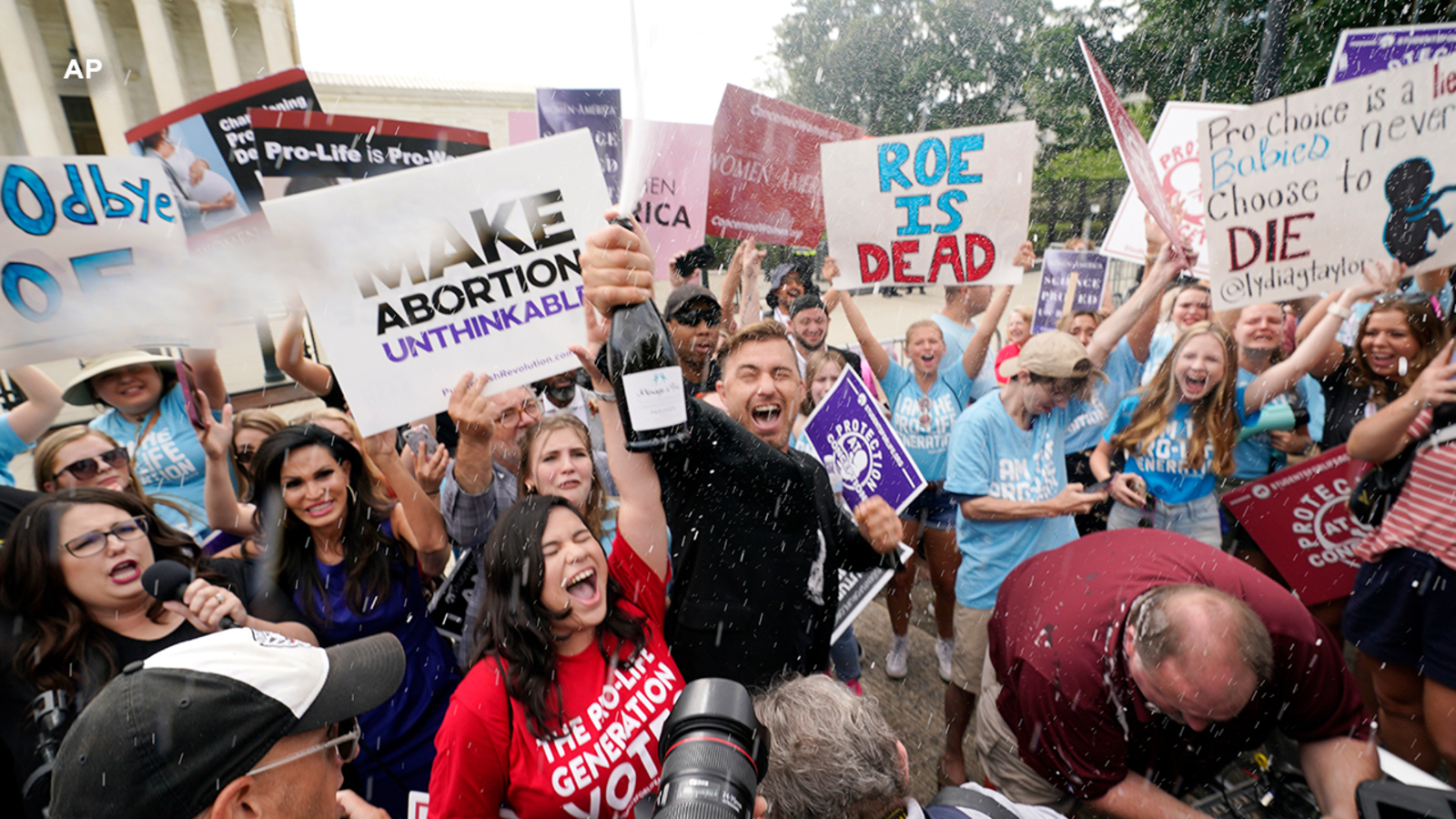