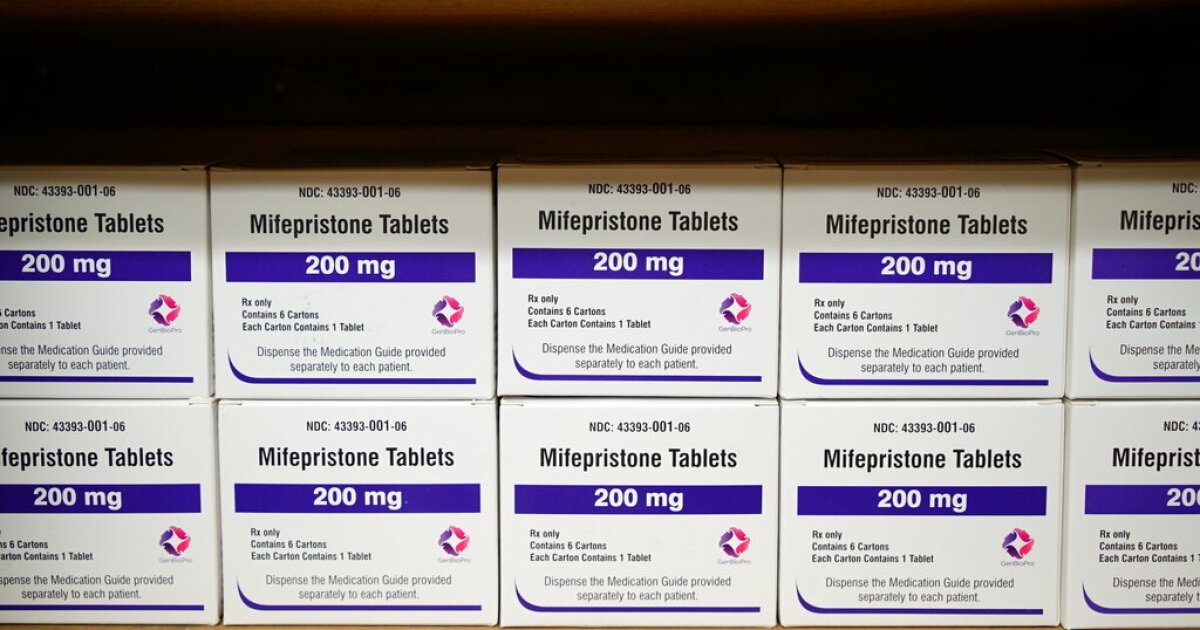 A A group of House GOP members has introduced legislation that would give pharmacists the power to refuse to supply abortion-inducing drugs, undermining the Biden administration’s recent guidelines warning that pharmacists who do not provide the drugs could face penalties. legal and financial penalties.

The Pharmacists Conscience Protection Act, introduced by Representatives Buddy Carter (R-GA), Diana Harshbarger (R-TN) and Blake Moore (R-UT), is intended to protect healthcare providers from any repercussions or consequence if they decide not to fill a prescription or make a referral for a drug to terminate a pregnancy.

“Your First Amendment rights don’t go away when you put on a white coat,” Rep. Buddy Carter said. “This legislation will ensure that pharmacists are able to make the medical decisions that are best for the health of the mother, the life of the child and the integrity of their practice without threats from non-medically trained bureaucrats. Medical decisions should be made between doctors, pharmacists and patients – not the federal government.

The Civil Rights Office of the Department of Health and Human Services recently
updated
its guidelines, stating that a pharmacy’s refusal to fill a prescription for an abortion-inducing drug, including mifepristone, can amount to discrimination based on sex. The guidelines clarified that there are exemptions granted on a case-by-case basis, as health providers can refuse to perform or assist with abortions based on their religious beliefs or moral convictions and refer the patient to another provider instead.

The bill, co-sponsored by 26 House Republicans, is unlikely to pass as Democrats hold a majority in both the House of Representatives and the Senate, although it could be reintroduced later if the Republicans regain control after midterm elections.