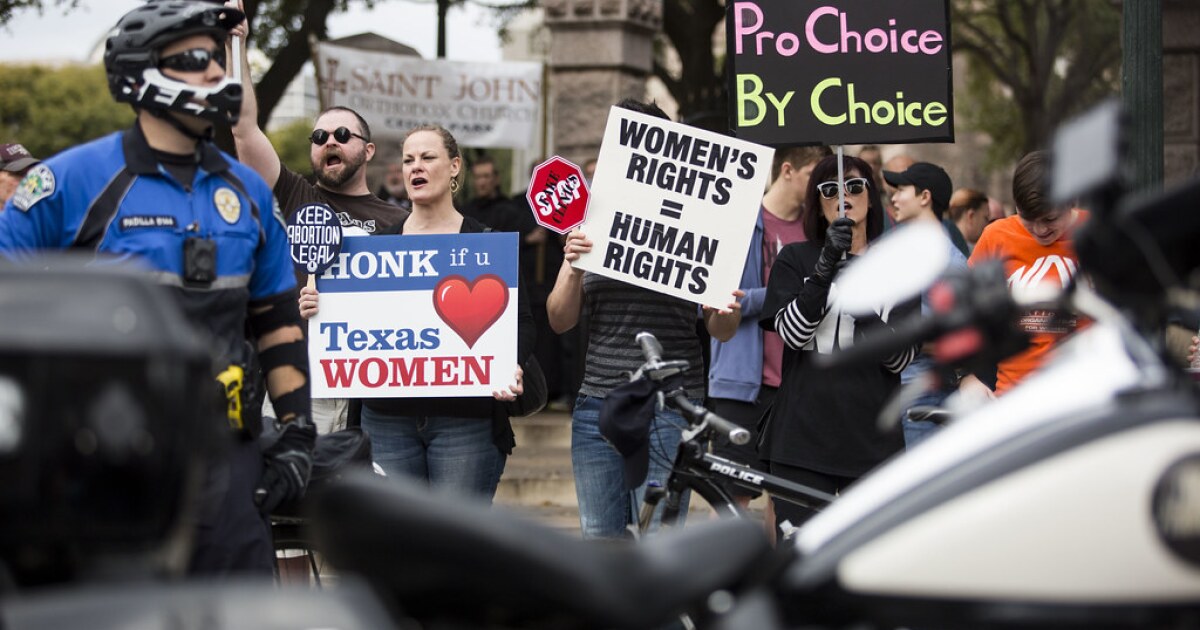 The Fifth Circuit Court of Appeals struck down a Texas law banning the most common procedure for second-trimester abortions.

“By law, all women seeking a second-trimester abortion from 15 weeks [after their last period] would be required to undergo an additional medically unnecessary and invasive procedure that provides no health benefit,” the judges wrote in their decision on Tuesday. “The law increases the length of what is otherwise a one-day D&E proceeding.”

Amy Hagstrom Miller, president and CEO of Whole Woman’s Health, said in a statement that the court’s decision was a “victory” for Texans.

“Everyone deserves to benefit from advances in medicine and expert medical care, no matter where they live,” she said. “With this victory, our doctors can continue to practice at the highest level of their training, and Texans will continue to benefit from their expertise. We are proud, once again, to lead the charge in defying bad laws and ensuring that all Texans receive the health care they deserve.

The ban was a longstanding priority for anti-abortion groups in Texas who say the method of abortion is horrible. Courts, however, have struck down similar attempts by other states to ban D&Es.

The two justices who wrote the majority opinion said the ban was a particular burden on low-income women in the state because they are “often unable to obtain an abortion until this stage of their pregnancy. “.

Abortion providers in Texas have also warned that many women — regardless of income — are waiting until their second trimester to get an abortion because they have to drive further for the procedure. A slew of clinics closed after Texas passed an earlier abortion ban, which was ultimately overturned by the U.S. Supreme Court.

Dr. Bhavik Kumar, an abortion provider in Texas, said the decision means he and his colleagues “can continue to provide the highest quality medical care” to patients.

“The state’s attempt to interfere in private and deeply personal healthcare decisions by banning the most common method of abortion at this stage of pregnancy would have put patients at risk and punished doctors for using our best medical judgment, training and expertise,” he said. said.

If you found the above reports useful, please consider making a donation to support him. Your donation pays for everything you find on KUT.org. Thank you for donating today.