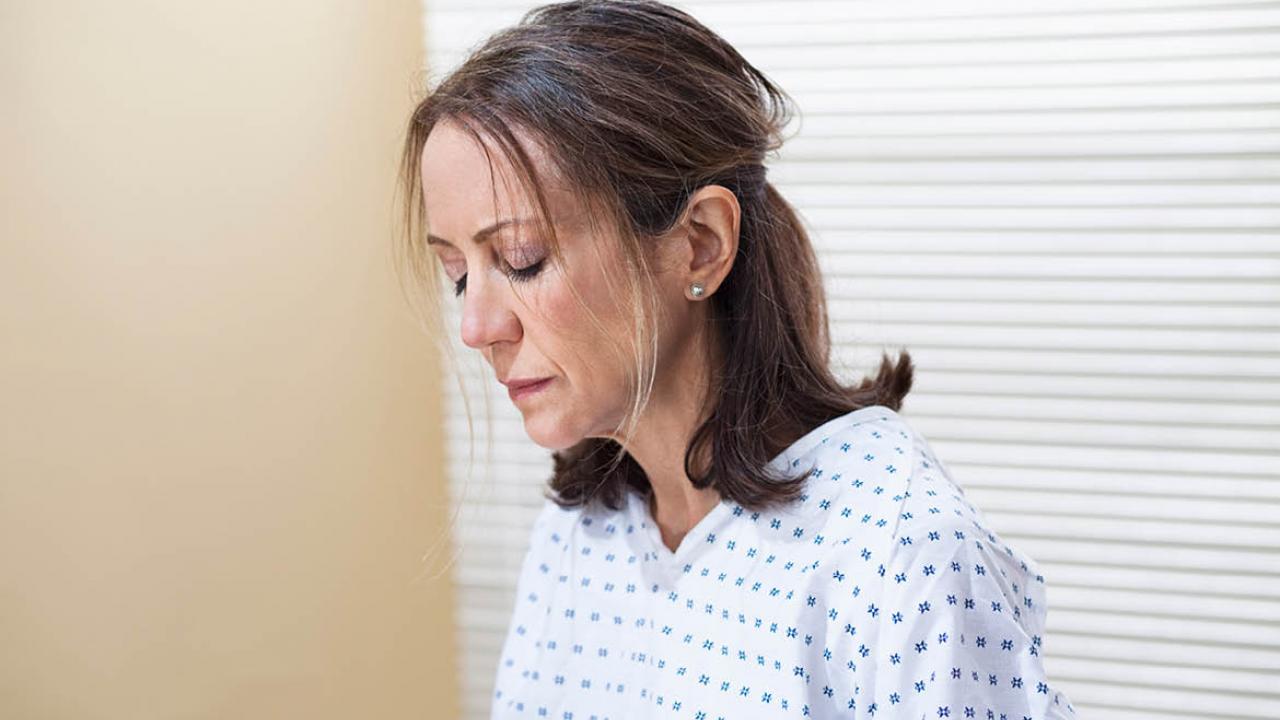 A successful Kentucky appeal to restore its struck down abortion law would put patients at grave and unnecessary risk, according to a brief amicus filing by the AMA and others.

The law, HB 454, is designed to block the standard dilation and evacuation (D&E) method of abortion, except in extremely limited circumstances. It adds the requirement that clinicians induce fetal death, by one of three methods, before performing a D&E. Lawmakers cited preventing fetal pain when enacting the law, which carries potential penalties for clinicians like jail time, large fines, or loss or suspension of license.

The fetal death provisions require interventions that are “fallible, pose additional health risks to the patient without any compensating medical benefit, and are often experimental,” the AMA amicus curiae brief states. and the American College of Obstetricians and Gynecologists. (ACOG), joined by four organizations representing physicians, nurse midwives and nurse practitioners.

The memory, in the case of EMW PSC Women’s Surgical Center et al. vs. Meyer et al., was filed in response to Kentucky’s appeal to the 6th U.S. Circuit Court of Appeals. In May, the U.S. District Court for the Western District of Kentucky declared the law unconstitutional. The AMA and ACOG have challenged virtually identical D&E laws in other courts.

The brief categorically states that “there is no medical justification for HB 454” and sets out four clinical and medical ethical arguments against it.

The three methods mandated by HB 454 are digoxin injection, potassium chloride injection and umbilical cord cutting. The brief devotes nearly eight pages to detailed discussions of their shortcomings and risks.

Each method, in its own way, carries risks such as complication, infection and hospitalization. Both injectable methods require the delicate use of long hypodermic needles. The memoir notes with dread that in the case of potassium chloride, a lack in the patient’s bloodstream could cause cardiac arrest. Digoxin does not induce death up to about 20% of the time. As for cutting the umbilical cord, the memoir describes it as “blind fishing around the woman’s uterus” to locate and sever a cord about as wide as a piece of wire.

Court blocks law that would force doctors to mislead patients

The premise of the law relating to fetal pain during the gestational period in question is not supported by medical consensus. All major medical organizations that have examined the issue of fetal pain and several peer-reviewed studies agree that “perception of fetal pain is not possible for at least 24 weeks ‘from the last menstrual period'”, indicates memory. The plaintiff, EMW, stopped performing abortions at 21.6 weeks. The “circuitry needed to feel pain is simply not developed in previous gestations,” the memoir states.

Additionally, “medical literature shows that a fetus probably cannot experience pain at any gestational age because it is kept in a sleep-like state by environmental factors in the womb, including certain hormones and low oxygen levels”.

It impinges on the patient-clinician relationship. The brief cites both the AMA and ACOG ethics statements which emphasize the fundamental understanding that physician judgment will be guided by what is best for the patient.

The law “wrongly impinges on this relationship by replacing the clinician’s medical judgment with that of the Kentucky Legislature,” which imposed a unique and potentially dangerous procedure. “Criminalizing the clinician’s ability to consider and prescribe the optimal form of treatment, in consultation with their patient, impedes sound medical care and endangers a woman’s health.”

Patients suffer when clinicians are placed in ethically compromised positions. To comply with the law, clinicians must ignore what they know is the best treatment for the patient. Further, HB 454 “pitches patient well-being against a clinician’s desire to avoid severe retaliation – a serious ethical dilemma.

During this time, patients cannot exercise their autonomy. “Even when a patient does not wish to be subjected to additional risk-increasing experimental procedures, due to the legal limitations imposed by HB 454, a physician must reject the patient’s choice.”