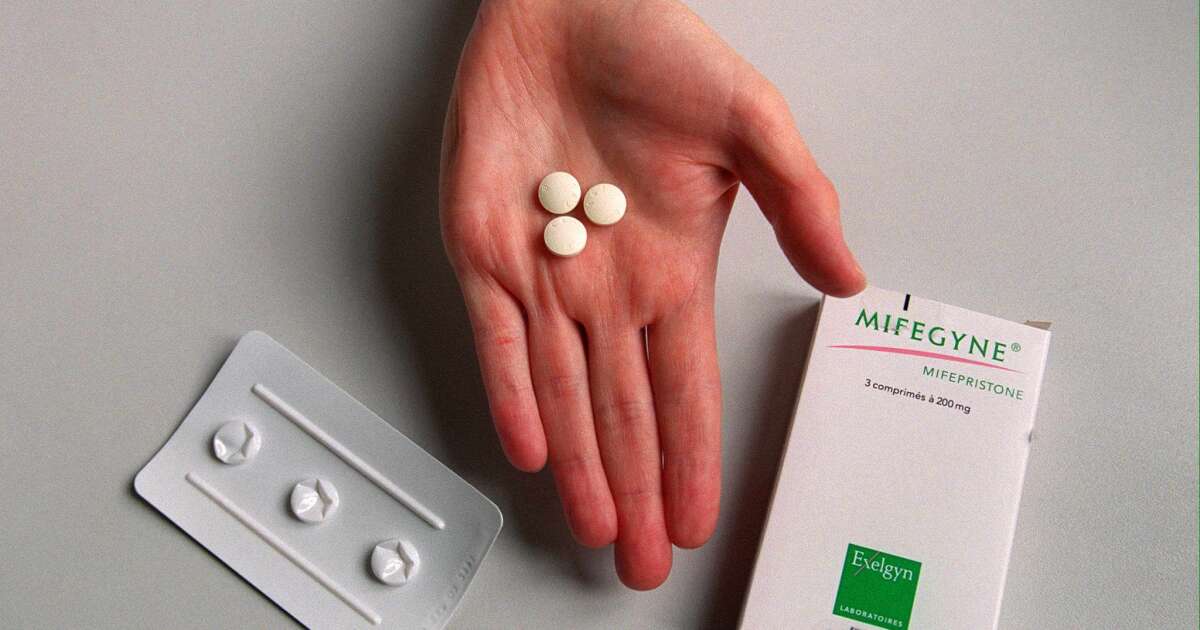 Arizona Governor Doug Ducey signed three bills targeting abortion providers, including one requiring them to follow outdated federal guidelines for the most common abortion drug and prescribe it in much higher doses than necessary.

The signing of the bill, Senate Bill 1324, is likely to revive a case in federal court that blocked a previous version of the legislation.

The bill prohibits doctors from prescribing the drug commonly known as RU-486 after seven weeks of pregnancy and requires that it be taken only in doses approved by the Food and Drug Administration in effect until this week. It also requires both doses of the drug to be taken at a clinic, while providers now send the patient home with the second pill to be taken a few days after the first.

Much lower doses have been commonly used for years and up to nine weeks of pregnancy. The FDA adopted those medical protocols on Wednesday, updating the drug’s label and increasing the time it can be taken to 10 weeks pregnant.

The courts blocked a similar 2012 law, and a federal injunction remains in place against that legislation.

In a signing statement Thursday, the Republican governor said the legislature acted in good faith in approving the legislation to address the lawsuit brought by abortion providers.

“In such a case, I will always stand with those who defend life,” Ducey wrote. “I recognize that given the unexpected actions of the FDA, some changes may need to be made in a future bill, and I stand ready to consider those changes when they hit my desk.”

The legislation was backed by the anti-abortion group Center for Arizona Policy, whose president, Cathi Herrod, is a powerful force in the Republican-controlled legislature. In a statement, the organization said, “The Center for Arizona Policy supports Governor Ducey in his statement and will work with legislative leaders to respond appropriately.”

The second, Senate Bill 1485, enacts a ban on state employees directing charitable donations to abortion providers like Planned Parenthood Arizona through payroll deductions. That ban was passed by a Ducey-controlled council last year.

Planned Parenthood Arizona spokeswoman Jodi Liggett says the governor should have vetoed the abortion drug legislation, particularly because he recognizes it will likely need to be revamped immediately to deal with new FDA guidelines. She said she expected legislation to address the issue to emerge soon.

“By ‘fix’ we think they’re just going to lock the new label in place in perpetuity, which is pretty silly and aimed at saving face and not rational policy at all,” Liggett said. “It’s a lot of time and effort just to appease Cathi Herrod.”

For some migrants in Texas, getting health care means going through the immigration checkpoint