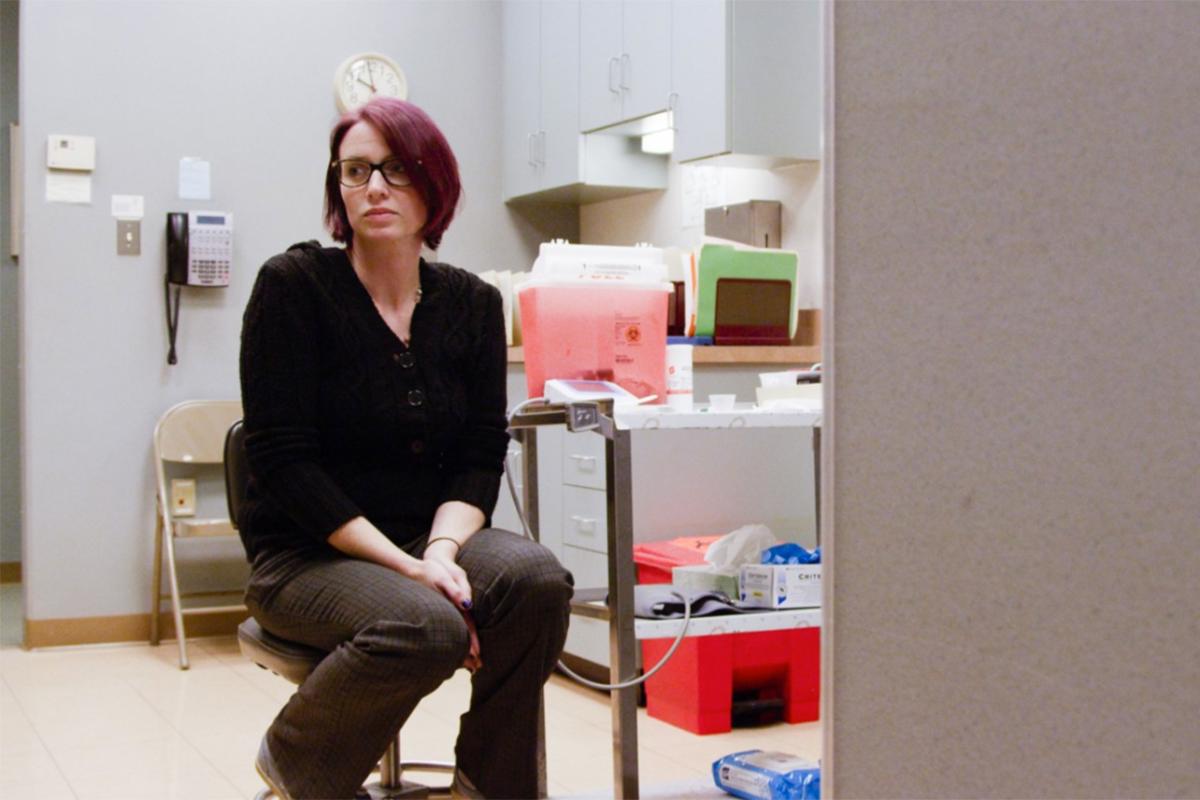 Few topics are as controversial as abortion. However, despite all the headlines the issue makes, it’s still a topic that largely lacks a human narrative. HBO’s latest documentary changes that. By documenting life at the only remaining abortion clinic in Missouri, Abortion: Stories told by women puts a human face on both sides of a debate that is tearing our country apart.

Abortion: Stories told by womenThe power comes from its simplicity. Directed by award-winning Tracy Droz Tragos, the film is a true documentary, one that largely doesn’t advocate pro-life or pro-choice and refuses to focus on statistics or political discourse. Rather, it does something that few stories take the time to do. The documentary focuses entirely on the women at the center of this issue, whether they are considering having an abortion, whether they have completed the procedure, whether they work for the clinic, whether they volunteer for the clinic or they vehemently oppose the issue. As a result, the film makes it very clear that abortion is primarily a women’s issue, to the point that when men are shown in the documentary, it’s shocking.

The film follows a war raging in the middle of Missouri through intimate interviews with more than a dozen women. As people protest this latest clinic in an effort to make the state completely abortion-free, single mothers and struggling teens who were forced to drive for hours and take days off from work are explaining how point it’s hard to navigate Missouri’s 72-hour waiting period. This framing powerfully communicates how pivotal this issue is and how difficult the process and the conversation are for these women. It’s rare for either side to clash with the other, though it does happen at least twice in the documentary. At one point, the clinic’s adorably feisty security guard yells at an unruly protester, and later in the documentary, a young woman gets into a fight with a Christian anti-abortion group. However, these two incidents are few and far between. For most of the film, each side of this moralistic and convoluted war exists in its own bubble, with the women receiving these operations tearfully telling their stories inside while protesters passionately shout Bible verses in the background.

Thanks to its format rich in interviews Abortion: Stories told by women shows the different ways this procedure and the argument surrounding it affects different women. In their explanations of why they undergo the operation, some women talk about their youth. Others explain their financial instability, expressing the hope of one day being able to provide a good life for their child. In several cases, the women interviewed discuss the tragic events that brought them to this moment, whether it was abuse, sexual assault or illness. The stories in this documentary are all different, but they share the underlying sense of despair and hope. Thanks to its autonomy of an hour and a half, Abortion: Stories told by women shows the many roads that lead to this sad and final decision, and hearing all these different stories is powerful.

Because it focuses on the women who work for the clinic or undergo the procedure, the documentary tends to lean more towards pro-choice if a collection of daily interviews can have an agenda. However, it is a powerful statement for both sides of the argument. Abortion is so often talked about in the hypothetical that it’s easy to overlook the real people and real stories involved in this issue. Abortion: Stories told by women casts an inflexible gaze on these women, and the result is uncomfortable and humiliating.