Abortion Stories: A Woman Counsels Others About Her Regrets | Illinois Public Media News 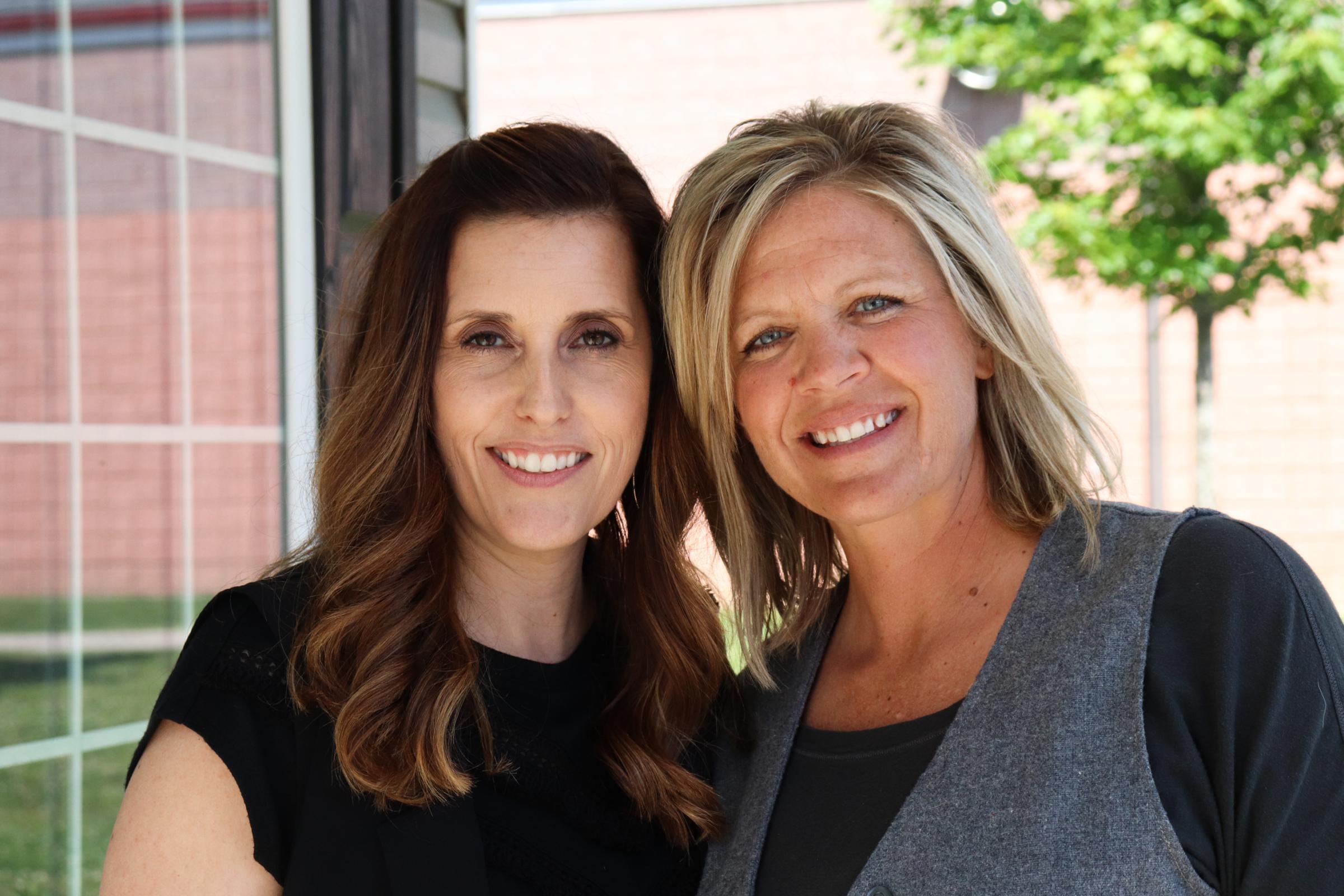 Abortion Stories: A Woman Counsels Others About Her Regrets | Illinois Public Media News

This is part two of a series about women and their experiences with abortion. Read the first part here.

Nicole Dempsey remembers crying in a church pew while watching a video of a woman with long black hair and dark brown eyes. The woman was talking about her abortion and how a local organization called Heartbeats helped her recover.

“And I thought, ‘Wow, that’s been missing in my life for 24 years,'” Dempsey says. “I was never able to put my finger on what was wrong with me, I just knew I was gone.”

That day, Dempsey met the on-screen wife, Melissa Santiago. The two discovered that they shared what they both consider to be the biggest regret of their lives.

“Our children that we aborted are the same age,” Santiago says. “So we are missing people in our family.”

Although the two women had abortions around the same time, Santiago says it took her a long time to be able to share her story with women like Dempsey, let alone an entire congregation. A story that began when she had her first child at 16.

As a teenage mother, Santiago worked hard to graduate from high school and go to college. But at 19, she got pregnant again. Her boyfriend wanted her to have an abortion.

“I just felt pressure,” she says. “I felt pressure from him, I felt pressure that he was going to leave if I didn’t. I felt really embarrassed, I’m 19, had a young child before and I had put myself back in this situation.”

Her boyfriend drove her to a clinic.

“Everyone was kind of just in their own space, and I just remember wanting someone to look at me so we could make eye contact and have some kind of dialogue, because I was really scared and wanted really a reason to run away,” Santiago said. “As if I just wanted someone to give me permission.”

As soon as she had the procedure, Santiago says she regretted it. She buried that regret, but after a few decades, a marriage, and two more children, she suffered from depression and suicidal thoughts.

It was then that she discovered Heartbeats, a Christian ministry that steers women towards parenthood or adoption rather than abortion. The organization offers group sessions for women who regret having an abortion.

This group helped Santiago heal, she says. Thereafter, she felt compelled to work for Heartbeats, sharing her experience with others.

“I just wanted to be really available to women and let them know the other side of this decision,” Santiago said. “You’re not going to walk away from this and life is also normal. That’s not how it is. You’re already a mother. If you end this, then you deal with the fact that you have ended your life as a child.”

This message resonated with Nicole Dempsey that day at church. With help from Heartbeats and Santiago, Dempsey says she was finally able to open up about her abortion story.

“I was walking down the street, heading to a destination in a housing estate at night, and I recognized a man at the end of the road,” Dempsey said. “It was a summer night, it looked like he was going for a walk. And I turned to walk towards my destination and within seconds I realized he was directly behind me.”

At 18, Dempsey was raped. A few weeks later, she went to a health center for an abortion.

“It took care of the immediate situation, but the ripple effect that took place because of my decision to have an abortion has lasted, surpassing 24 years and two healthy pregnancies, and being married to a wonderful man,” she says. “It created more trauma in my life than giving birth to a child, even outside of the circumstances of rape.”

Dempsey says the culture of shame surrounding rape and abortion has made her feel lonely all these years.

“It’s a bit like being stuck in shackles or chains, and the key is on the other side of the room,” she says. “And there’s no one to bring you that key.”

Decades after her abortion, Dempsey says it was Santiago who helped her break free from that trauma.

This story was produced by Side Effects Public Media, a news collaboration covering public health.